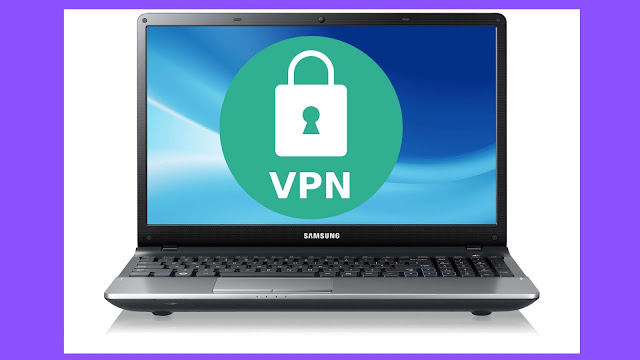 What is a VPN?

A VPN or « Virtual Private Network » is a system that allows you to send or receive data over a private connection while using an internet network.

How does a VPN work?

A VPN is used to create a secure tunnel and connect a computer directly to a server. The data exchanged is encrypted, ensuring the security of user data. 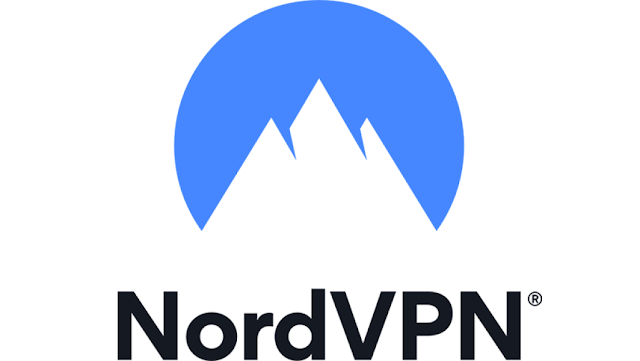 NordVPN provides a very secure connection, encrypts all of its data, supports the WireGuard protocol, and has a kill switch that cuts off the internet connection if for some reason there is an interruption.

Compatible with Mac and PC, NordVPN can also be used on iOS or Android and allows 6 devices to connect at the same time. If you encounter technical problems, be aware that customer service is available 24 hours a day, 7 days a week. 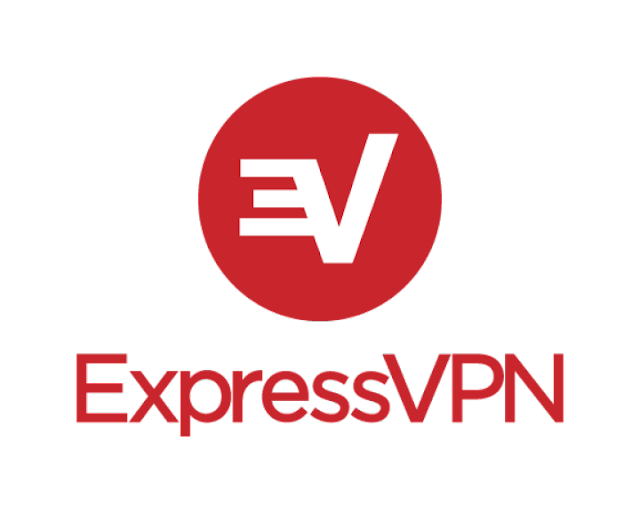 ExpressVPN is reliable, very efficient, fast and easy to use.

Like other VPNs, ExpressVPN does not keep any information about its users and works with Netflix.

It has more than 3,000 servers based in just over 90 countries. It gives you the possibility to connect to 5 different devices simultaneously.

Registered on the British Virgin Islands (outside the 14 Eyes countries), ExpressVPN has its own DNS servers, works with the OpenVPN protocol and allows access to the Tor network.

If you wish you can also install the ExpressVPN application on your router, it will protect all your devices connected to your Wi-Fi network.

VyprVPN has over 700 servers in 70 countries around the world and connecting to it is quick and easy.

We also appreciate that it has a kill switch (be careful you have to go to the settings to activate it) and that its mobile application is within everyone’s reach.

Note that for even more security, VyprVPN integrates a NAT firewall, which is perfect for your router and protects your cloud data thanks to its VntprVPN Cloud function.

Finally, note that you cannot use Vypr’s proprietary Chameleon protocol on iPad and iPhone. 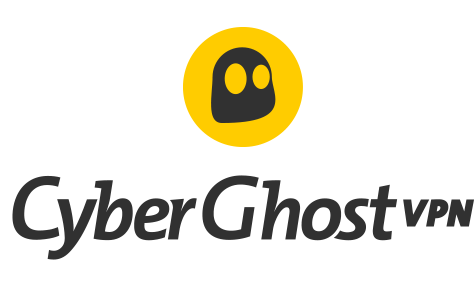 CyberGhost has built a very good reputation over the years, in particular thanks to its data encoding system, worthy of the army.

If you want to browse online without leaving any traces and having to install additional plug-ins then CyberGhost is for you.

This VPN works on all computers and exists as an app for iOS and Android. In addition, an ad blocker is integrated into it.

This VPN service offers a free and limited version of its software and a one-year subscription starting at € 5.99 / month. 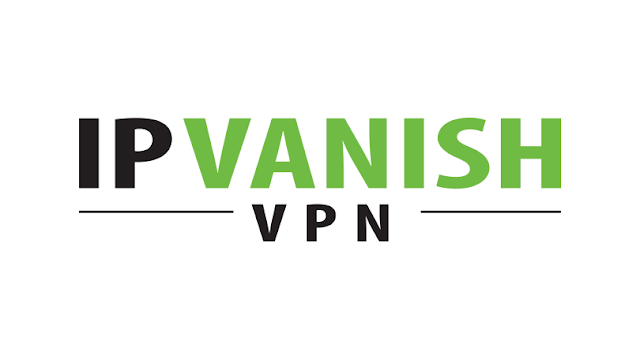 IPVanish is a great VPN for beginners even though it is very powerful and full of features. It ensures anonymous browsing with access to geo-blocked content.

With more than 1,000 servers located in no less than 75 countries, IPVanish also offers the possibility of connecting 10 devices and AES 256 ‑ bit encryption at the same time.

IPVanish has a Kill switch and offers the possibility of automatically changing the IP address. Its main disadvantages are that it does not offer a browser extension and that it is based in the United States (an alliance of 14 eyes).