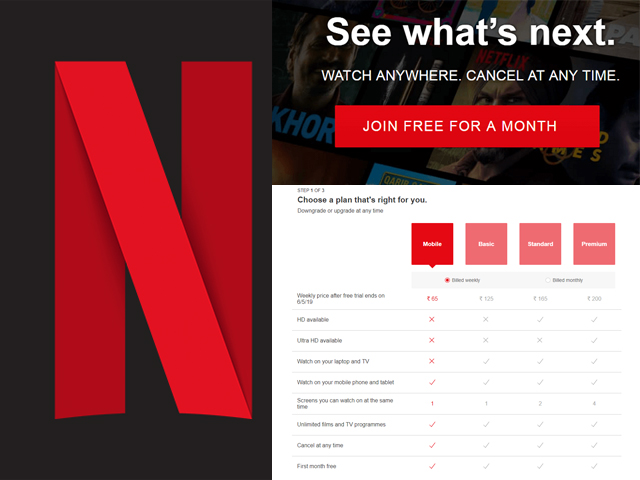 Netflix 2020: The Trial Period is Back! But in another format: Netflix now offers 7 days of free trial to its new users to discover its streaming service. A few months after its removal, the trial period is back on Netflix. The SVoD service has however shortened the free trial time from 30 to just 7 days now. « If you don’t like Netflix, cancel within 7 days and we will reimburse you », can be read on the platform’s website.

Also, access to the Netflix Standard plan has increased to € 7.99 instead of € 11.99 for the first month. An offer allowing to watch the films and series in the catalog in HD on two screens at the same time.

During the containment period, Netflix outperformed with 15.8 million additional subscribers between January and March, compared to 9.6 million in 2019. The SVoD platform now has more than 183 million subscribers worldwide, but with the arrival of Disney + and a possible return to normal, this exceptional situation should not continue. Moreover, the company anticipates the arrival of 7.5 million new users only in the second quarter. This is, without a doubt, one of the reasons why Netflix is ​​relaunching its calling offer again.